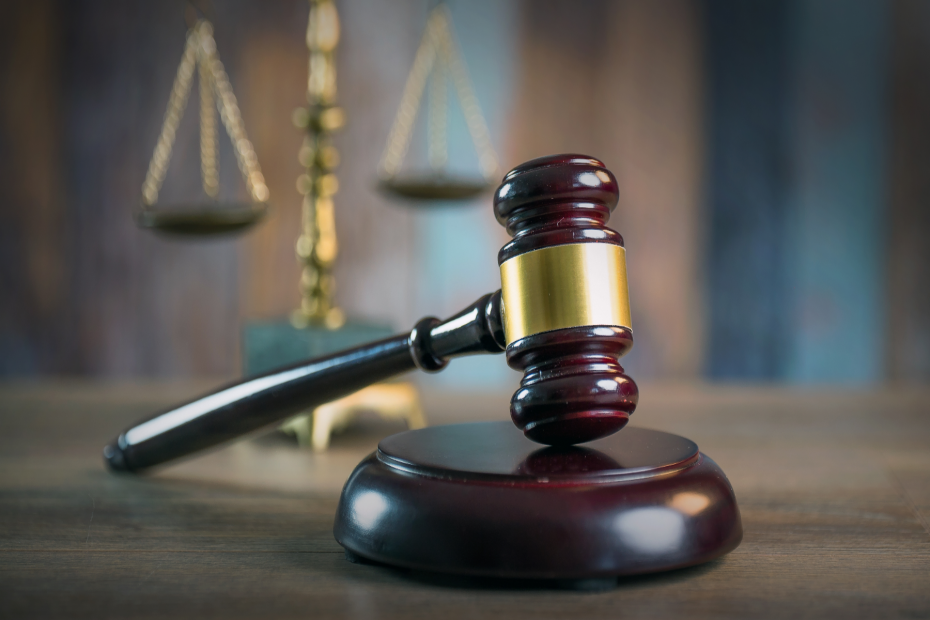 Since this post was published, the person who had prepared the injunction decided NOT to go through with it, for personal reasons. They ended up NOT having their medical procedure. They were prevented from having it because they did NOT agree to unreliable PCR testing as a condition of medical treatment. This is obviously a tragedy. I am still looking for courageous lawyers who are prepared to think outside the box and put our common law legal system to the test.

Many people have contacted me explaining their stories, which could satisfy the conditions for an injunction of this sort. I’ve been given permission to use and adapt the template / skeleton argument. But we do need a lawyer to help with the procedural work. America has been SUCCESSFUL in a number of injunctions across the various states. America’s legal system is based on English law. If America can do it, we can. It’s time to put our minds and efforts on effective measures to stop the continual eradication of people’s rights and liberties. If our lawyers can’t do it, who can?

Below is the original text of this post, albeit slightly amended for one error:

I have some great news!

A friend has prepared an application for an emergency injunction against PCR testing and forced mask wearing, as a condition of undergoing a medical procedure.

I’ve been given permission to share with you the applicant’s full witness statement, obviously with all personal and traceable details removed – this should be live in the next few days.

What will this injunction achieve?

What good is that to me?  They’re just doing it for themselves?

Any case won in court sets a precedent.  That is how ‘common law’ evolves, through judgments of the court on new areas of law.  It means that, if the next person went to court to have a similar case tried, they would also get the same result.

So, do I have to go to court aswell, if my hospital is insisting I wear a mask and have a test?

The idea is that you shouldn’t have to.  Once a judgment has been made, every other hospital or healthcare provider should comply with the same rules, for the same reasons – for instance, if the judge finds that it is inappropriate to insist on a PCR test, that has been shown to be unfit for purpose, and that enforcing a mask mandate despite the evidence that surgical masks don’t work and cloth masks may cause harm, then that rule won’t apply to just one surgery and one patient, it will apply to all.

“I have a surgery coming up.  I don’t want to have a test, because they’re unreliable, I don’t want my DNA harvested, and I don’t have any symptoms.  How long do I have to wait for this injunction to go through?”

Emergency injunctions are just that – they are designed to achieve a quick decision because the person is usually under some kind of threat.  So a decision should be reached fairly soon.

How does this relate to Class Action Covid UK?

Every small case helps.  In Germany, the Fuellmich team have launched a defamation case – prof Wodarg is suing Facebook ‘fact checkers’ for defaming him, a renowned scientist, by claiming he spread misinformation (about the PCR test being unfit for purpose).  That court case will force the fact checkers to produce evidence that what THEY are saying is correct.  If it’s proven in court that the fact checkers did not ‘check’ and ‘correct’ the information about PCR, but rather chose to publish alternative opinions and wrongly represent it as fact, then Prof Wodarg may win the case.  More importantly, the truth about PCR testing will have been established in the German courts.

The same is true with the Portuguese ruling on the unlawful quarantining of 4 young men, which said that positive PCR test results were not a good reason to detain the young men for 4 weeks, because the PCR test cannot diagnose an infection!

That sounds amazing!  Will it end the madness, when the truth comes out?

Legal battles are often a long game and this appears to be one where we have to make incremental steps.  Everything that YOU do, in your own environment, contributes to the cause.  Even if a law is made, it has to get filtered out into the mainstream of acceptance with the general public.  As many of us are aware, the vast majority of the public are quite happy to go along with arbitrary and unscientific rules, even when they damage their health.  So as well as these battles being won in the courts, you have to do your bit to stand your ground, not give in, and try and educate others to the best of your ability – without getting drained and depressed!

When will Boris and Hancock go to jail?

Many people want our top politicians in jail, it is not my place to speculate what the end result of all this will be – will it end in the International Criminal Court?  Or a specially created International Tribunal for crimes against humanity?  Will Fauci, Bill and Melinda join Boris, Hancock, Whitty and Vallance on the stand?

When the truth comes out about the science, if it is found, as the Fuellmich team proclaim, that the top global government officials knew all along what they were doing, then indeed we can claim genocide or crimes against humanity.  That’s the next level of proof.  Was it fraud, or negligence?  Either way, it shouldn’t have happened, and these people must be held to account.

But what is even more important than holding individuals and organisations to account, is MAKING SURE THIS DOESN’T HAPPEN AGAIN.

How do we stop this happening again?

It has been said that many of the world’s most successful CEOs, top politicians, and even corporations themselves, being as they are ‘legal persons’, are PSYCHOPATHS – persons with expert abilities to see into the minds of others, but without moral conscience for taking advantage of their weaknesses.

So, two things to note:

So what can I do?

My answer to how we stop this happening again – it must work on both the macro and the micro level – macro being the big fight, the legal battles, the protests, the actions you take when you write to your MP, the posts and shares on social media, and the ultimate WIN when the truth comes out.  Micro is about revolutionising yourself…

If the humans at the end of the battle (we, the 99%), are the same humans that were led to be manipulated and controlled in the first place, it WILL happen again, regardless of what laws we might change and what new constitutions we put into place.  You know your own strengths and weaknesses.  During these ongoing battles, we will see ourselves becoming stronger as individuals, so that in the future our descendants will inherit a vastly greater understanding of the human sp

irit and be able to live in a world where psychopathic greed, manipulation and control do not go unchecked.

I hope this has been interesting…

Return here in the next couple of days, or sign yourself up so you’ll receive my email when the court document is uploaded!

[NB: we never managed to share the document as it never got filed; however, if you are a lawyer and wish to help with this, please email hello@cacuk.uk – add ‘LEGAL HELP’ in the subject please.]